This site was made by family and friends of Julie Ann Webster. Copyright 2018. 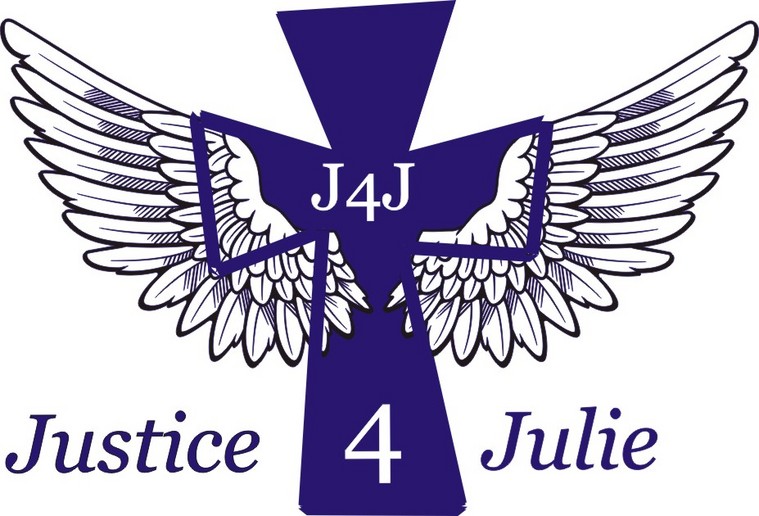 ​*****
​​
​​J4J educates staff and inmates about the consequences of drunk driving and how important it is to make a good decision when considering getting behind the wheel. We also make them aware of the worst case scenarios of what can happen - such as killing yourself or others.

Quehannah Boot Camp
SCI Laurel Highlands
SCI Huntingdon
SCI Benner
SCI Rockview
SCI Somerset
SCI Smithfield
SCI Muncy
SCI Houtzdale
SCI Mercer
​​​​​​
"Fighting for Victims of Drunk Driving"
J4J
August 2017: Justice 4 Julie wanted to share an update with everyone: So, for a few years now, Jeff has traveled to SCI Benner (among many other state prisons) to speak with the inmates about Julie's story and the consequences of impaired driving. The staff and inmates alike, praised Julie's father for telling Her story. Julie's story was so well received, that SCI Benner decided to take up a donation from staff and inmates and raised $500 and sent a check (made out to J4J) to Julie's parents. These funds will go directly towards our 2018 Julie Ann Webster Scholarship. We are all very thankful and amazed that Julie's story made that much of a difference! Julie has been gone for over 7 years now, yet she still continues to make a difference all these years later! So amazing! Thank you for your donation, SCI Benner and for everyone's continued support. J4J 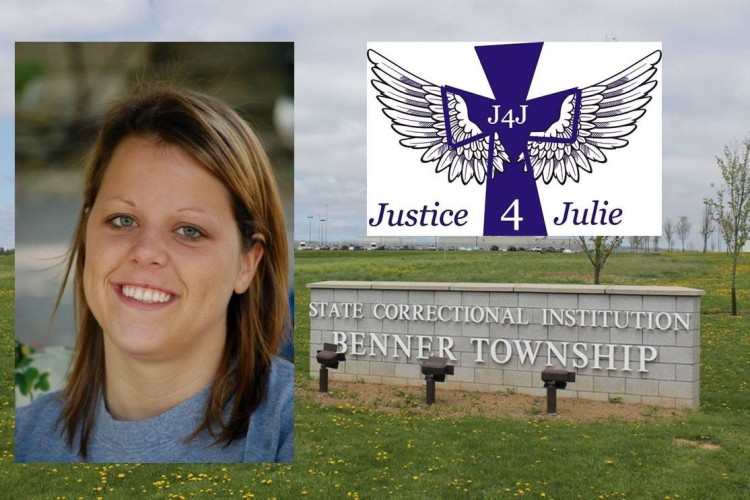